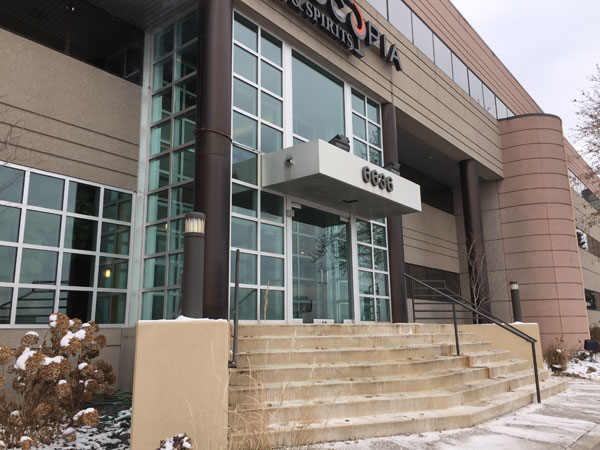 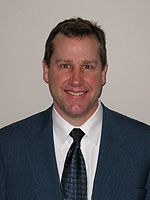 “We operate with high integrity, discipline, loyalty and honesty; this is the commitment we make every day to the people we serve”

Originally from the Brainerd Lakes area, Jim moved to the Twin Cities after graduating from St Cloud State University. He is married and has two children.

Jim started his insurance career in 1988. He enjoys the flexibility and choices that being an independent agent offers his clients.

“I am proud to be able to provide you with quality insurance products to cover your automobiles, home, boat and recreational vehicles, business and life insurance”

Call Jim for a professional evaluation of your current insurance needs. 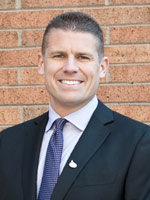 Chad began his career in insurance in 1997, where he worked in the technology department for Allstate insurance. To further broaden his industry knowledge, he became an underwriter for Austin Mutual and eventually joined Richfield State Insurance in 2001.

He has been involved in the local community, previously serving as a board member of the Richfield Chamber of Commerce and in 2007, was elected as the Board Chair. He also served on the Military Affairs council associated with the 934th Air Force Wing. In 2021, Chad was appointed to the Minnesota Automobile Assigned Claims Bureau Governing Committee.

Chad is an active board member of the Minnesota Independent Insurance Agents and Brokers (MIIAB) and was President of the board in 2013. He was also named Young Agent of the Year by the MIIAB in 2008.

He is currently the National Director for Minnesota for the Independent Insurance Agents and Brokers where he represents the interests of all MIIAB agents in the state.

Chad graduated from the University of Minnesota - Duluth where he played lacrosse and in 2019, was inducted into their Hall of Fame. He enjoys running marathons, playing golf and spending time with his family.

Please call Chad to help you match your insurance needs with solutions offered through our agency. 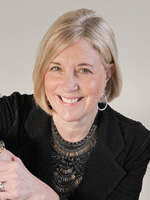 Katie comes to Richfield State Insurance with a wealth of knowledge and experience in the insurance world. Before joining our team, she successfully managed and grew her own insurance agency for twenty years with Allstate. Personalized service and customer satisfaction is cornerstone to her business philosophy and she would be happy to assist you with your insurance needs. Katie will work for you to customize the best coverage at the most competitive price.

She has a Bachelor of Arts degree in Psychology and Business Administration from the University of Wisconsin - Stout and an Associate of Applied Science degree in Interior Design from the Art Institutes International Minnesota. She is an active member of ASID(American Society of Interior Designers) and IW&FS(International Wine & Food Society). Along with interior design and food/wine, she is passionate about golf, music and playing guitar. She resides in Edina with her husband Terry and their two Labradors Shadow and Lexi. (learn more about Katie Lewis) 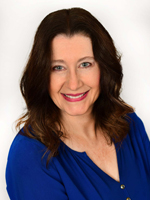 Kelly has always been active in the community participating in business, educational and sports organizations; Toastmasters International, BNI, PMI-MN and the Twin Cities Biking Club. Kelly is a Bloomington native receiving her Bachelor of Science Degree from St. Cloud State University. (learn more about Kelly Mayerle) 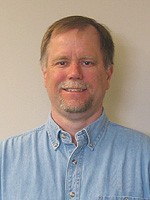 Scott W. Anderson has been an agent with Richfield State Insurance since 1998. His insurance career began with the METLIFE Ins. Co. in 1994 in their training institute in Atlanta, Ga. After 2 years with METLIFE he went independent, and joined RSI in 1998. He is a graduate of Burnsville High School, and Augsburg College, Minneapolis. He has been very active with the youth hockey community in Minneapolis. Other interests include Golf, and the vibrant music scene in the Twin Cities. He lives in Minneapolis with his wife and son.

Please call on Scott for your personal or commercial insurance needs. 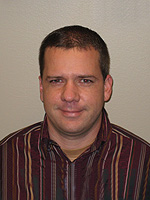 Tom Brooks started his insurance career with Prudential in 2000 as a direct agent. After being one on their top performers, Tom came to Richfield State Insurance in 2001.

Tom grew up in Southern Minnesota and graduated from Minnesota State University at Mankato. Tom is an avid golfer and enjoys watching and following all of the local sports teams.

Tom works with a variety of different insurance products and companies. Please give him a call and he would be happy to assist you. 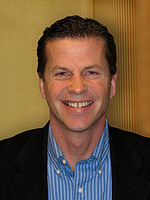 Before joining Richfield State Insurance in 2002, Terry was the Human Resource Director/Training Coordinator for H.O.M.E.S., Inc. Terry was also a member of their board of directors.

Terry is responsible for the Commercial Department at Richfield State Insurance.

Terry was raised in Hopkins and still lives there with his wife Barb and his two daughters. Terry attended the University of Minnesota. He is active with the athletic program in Hopkins.

Terry is available to discuss any of your commercial insurance needs. 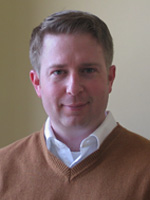 Paul proudly claims to be from the United States when asked where he's from – mostly because he lived all over the country growing up with a father in the Air Force. He graduated high school from the Academy of Holy Angels in Richfield, MN and then received his Bachelors from the University of Minnesota-Duluth. After college he moved to Alexandria, Virginia and worked 10 years in various roles for the American Society for Training & Development. He made a career change and moved back to Minnesota in 2004 to work for Federated Insurance. In late 2006, Paul decided being an independent agent would allow him to better serve clients long-term. He focuses on commercial insurance and understands risks associated with numerous industries.

He enjoys spending free time with his wife (Nyla) and two young boys (Henry & Sam). He likes to stay active in the community and sports leagues and has served on numerous boards – Church, Kiwanis, Youth Soccer Associations.

“I am proud to be able to provide you with quality insurance products to cover your automobiles, home, boat and recreational vehicles, business and life insurance”

Please call on Paul for your personal or commercial insurance needs. 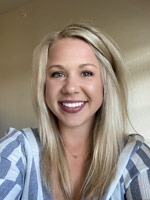 Our newest member to the team, Ashley Rosonke grew up in Prior Lake, MN and attended Gustavus Adolphus College where she obtained a Bachelor’s degree in Liberal Arts. She did two summer internships at Richfield State Insurance and at our partner agency Carver Insurance Group. After graduation she worked in customer service at Twin Cities Orthopedic.

In 2019, Ashley became a licensed insurance agent at Richfield State Insurance. She specializes in personal lines insurance and servicing our customer’s needs. 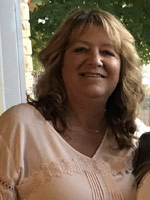 Joanie Schmidt grew up in Buffalo, MN, after graduating she moved to the Metro area and established her family. She is a wife, a mother of three, and a grandmother of two.

Joanie started her insurance career in 1988 working with Sebrite Agency. In 1993 she began working for Richfield State Insurance as a licensed agent and office administrator. She strives to provide excellent customer service to everyone.

With 30 years of experience Joanie is full of insurance knowledge, please contact her for all your insurance needs.